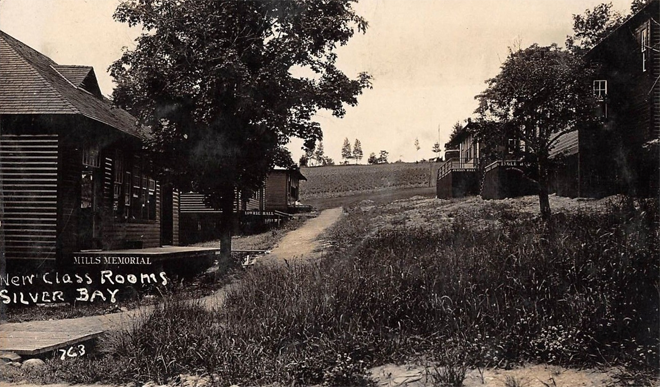 A photo postcard of the new classrooms. “Lowrie Hall,” named for the Rev. Walter Macon Lowrie, a Presbyterian missionary who perished at the hands of Chinese pirates, is the second building on the left, just uphill from Mills Memorial. The latter building, in the foreground on the left, was named to honor Samuel John Mills, a Congregational missionary who did missionary work in the Mississippi valley and later among the poor in New York City. While returning in 1818 from a journey to West Africa, where he had been sent by the America Colonization Society to locate a site for the repatriation of freed African-American slaves, Mills died at sea at the age of 35. 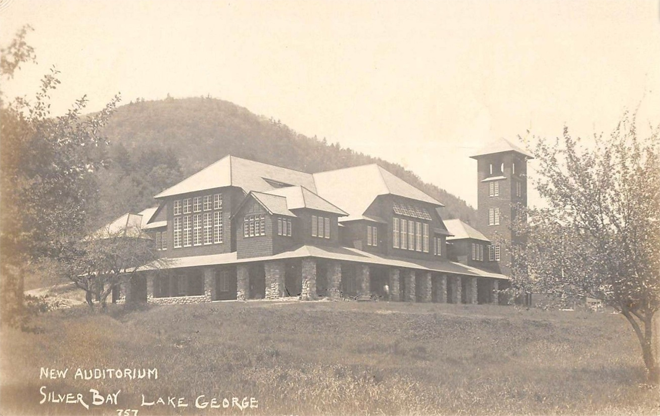 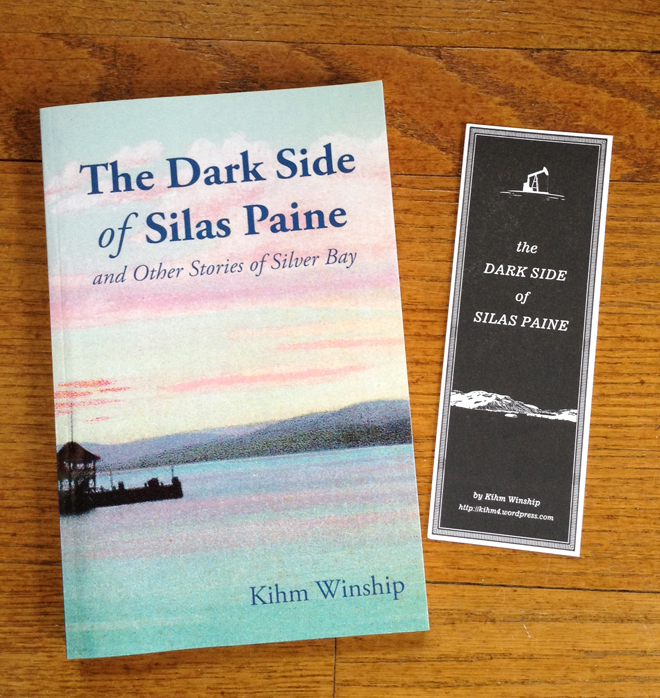 The Dark Side of Silas Paine and Other Stories of Silver Bay is now available via Amazon.com. There’s also a copy in the Silver Bay Library (Thank you, Carol Kanis!) but if you can’t get there, Amazon is just a click away. The early reviews have been gratifying, and I thank all my readers, especially those in Sweden, England and Japan, who give the book an international following. 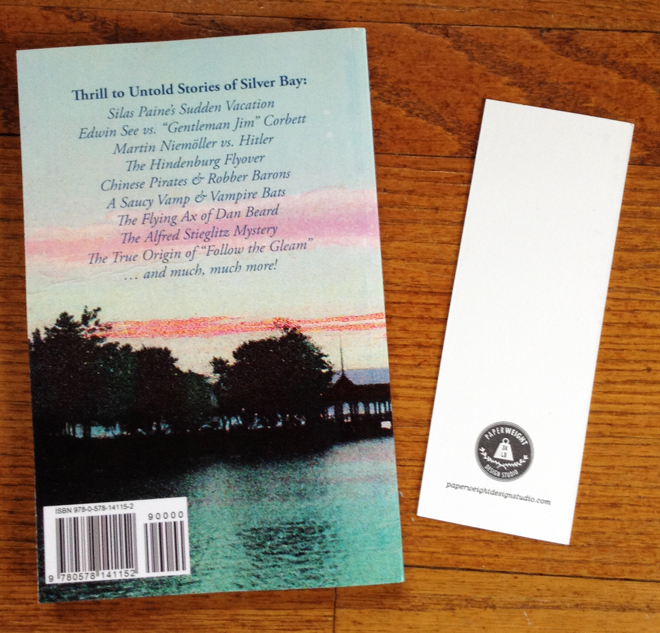 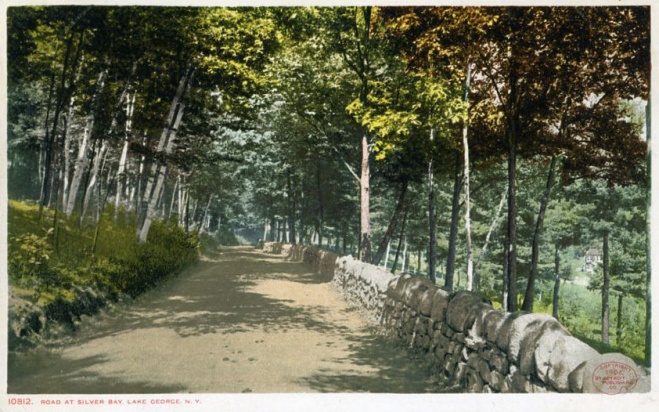 I’ve probably posted this before, but I never get tired of it: A Detroit Publishing postcard from 1906.