A J.S. Wooley postcard of Overlook that I hadn’t seen before.

Three postcards, made by the Machleith Photo System in Milwaukee, Wisconsin, most probably to publicize the Silver Bay School, the private boys school that Silas and Mary Paine established in 1918 in memory of their son, Harrington Spear Paine. The school remained active until 1935 when the financial pressures of the Great Depression forced its closure.

To do justice to the story of the Rev. Edwin F. See, we must begin with John L. Sullivan (1858-1915), the world champion of both bare-knuckle and gloved boxing who, in 1892, met his Waterloo at the hands of James J. Corbett.

A “scientific” boxer who based his style on footwork, finesse and counter-punching, Corbett was set to defend his title for the first time against England’s Charlie Mitchell, an infamous barroom brawler who had recently served two months as a guest of the British authorities for either biting the nose off a waiter or beating an old man, depending upon which account you read. (He’d done both; the accounts differ on which one landed him in jail.)

The Corbett-Mitchell fight was to take place at Brooklyn’s Coney Island Athletic Club. Prize fighting was illegal in New York State, but Coney Island was known then as “Sodom by the Sea” and hosted frequent bouts. The local sheriff even attended with his sons so they might “derive educational advantages.” The promoters claimed the championship would be a “scientific exhibition” and thus not a violation of the law. In fact, said “Boss” Hugh McLaughlin, head of the Brooklyn political machine, “You can see just such a prize fight any day at the Young Men’s Christian Association.”

Big mistake. McLaughlin’s aligning of prize fighting with the YMCA’s healthful culture of “muscular Christianity” sparked, in the words of a New York Times reporter, “a flame of indignation and resentment, which threatens to sweep across the surface of the entire State of New York like a prairie fire.” And the keeper of the flame was the General Secretary of the Brooklyn YMCA, the Rev. Edwin F. See. 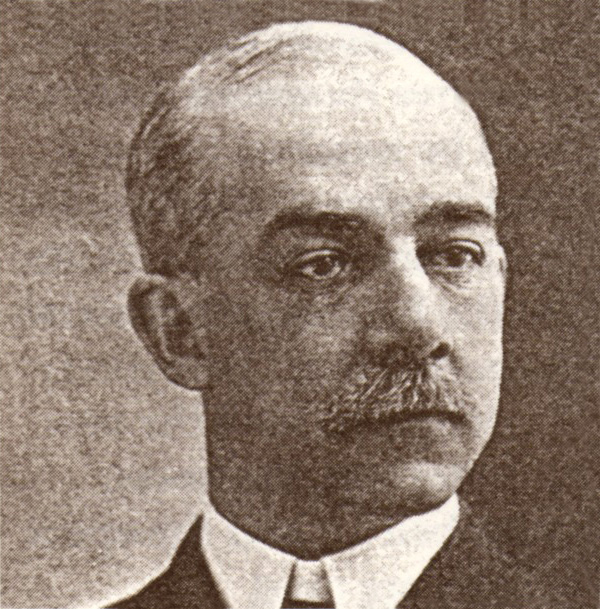 While Brooklyn’s ministers thundered from their pulpits and newspapers described the coming bout as “one of the most heathenish and barbaric projects ever conceived,” the Brooklyn YMCA gathered signatures on a petition to be sent to the Governor of New York. The petition read, in part, “Whereas this proposed contest is hostile to every sentiment of morality and religion, and in flagrant violation of the laws of this State… we hereby express our unqualified condemnation of all such brutal encounters.”

Matters were not helped by the principals of the bout. Mitchell in particular was daily hurling invective at Corbett through the press as a way of getting the new champion off his “scientific” approach and into a more toe-to-toe frame of mind from which the brawler Mitchell would emerge victorious. But in the end, it was Edwin See whose hand would be held aloft. The moral upheaval in New York prompted the bout’s organizers to throw in the towel and move the rite of pagan brutality to Florida. (Mitchell’s strategy of goading his opponent, which continued right up to the opening bell, proved unwise; Corbett was so enraged that he beat on the Englishman like a drum.)

Edwin See, his features unmarked by the struggle, served as the head of the Brooklyn YMCA for 20 years, until his untimely death at the age of 46 in 1906. The building in his honor, See Memorial, was completed soon after his death, and dedicated in 1910. 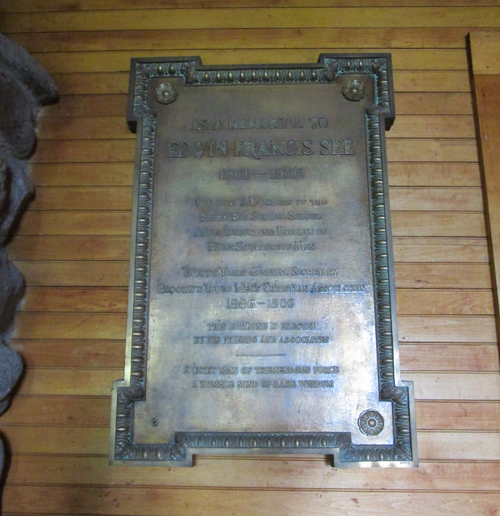 The plaque, just to the right of the fireplace at See Memorial, with reads, “As a Memorial to Edwin Francis See, 1861-1906. One of the Founders of the Silver Bay Summer School and a Leader and Prophet of Bible Study among Men. Twenty Years General Secretary Brooklyn Young Men’s Christian Association, 1886-1906. This Building Is Erected by His Friends and Associates. A Quiet Man of Tremendous Force. A Humble Man of Rare Wisdom.”

“Governor Flower Appealed To: Petitioned by the Y.M.C.A. to Stop the Prize Fight,” The New York Times, October 11, 1893

“So glad you urged me to come.” Postcard printed in Germany for Hulett, Ticonderoga.

Jesse Sumner Wooley postcard of the auditorium and Inn, with a Brown University banner. 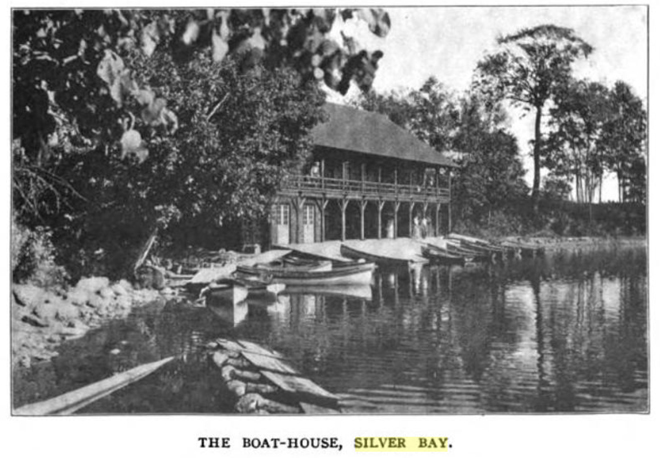 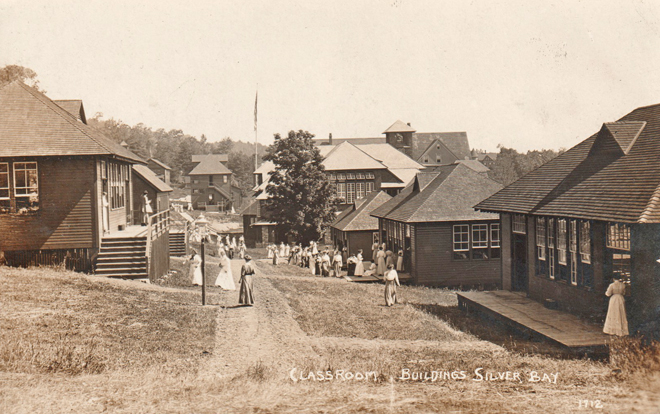 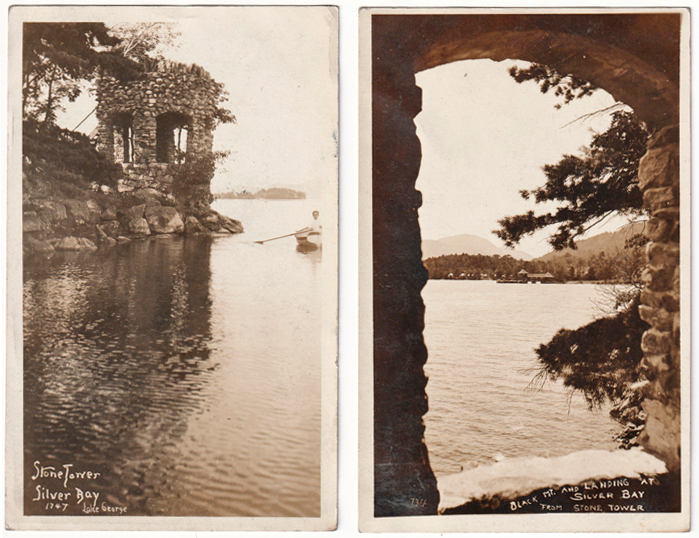 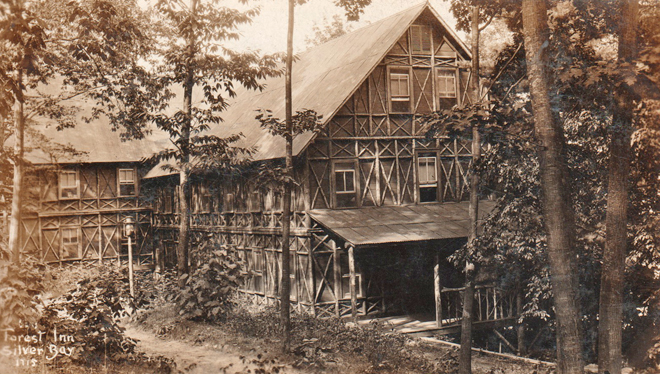 On July 29, 1913, Walter writes to his mother, “I arrived safely at noon today and have had enough traveling to last a month at least. Classes don’t start until tomorrow or next day. It certainly is a beautiful place. Lake George is the prettiest thing I have ever seen. Will have to confess tho’ that I am homesick to see you.” And he adds, “My room is in this building.”